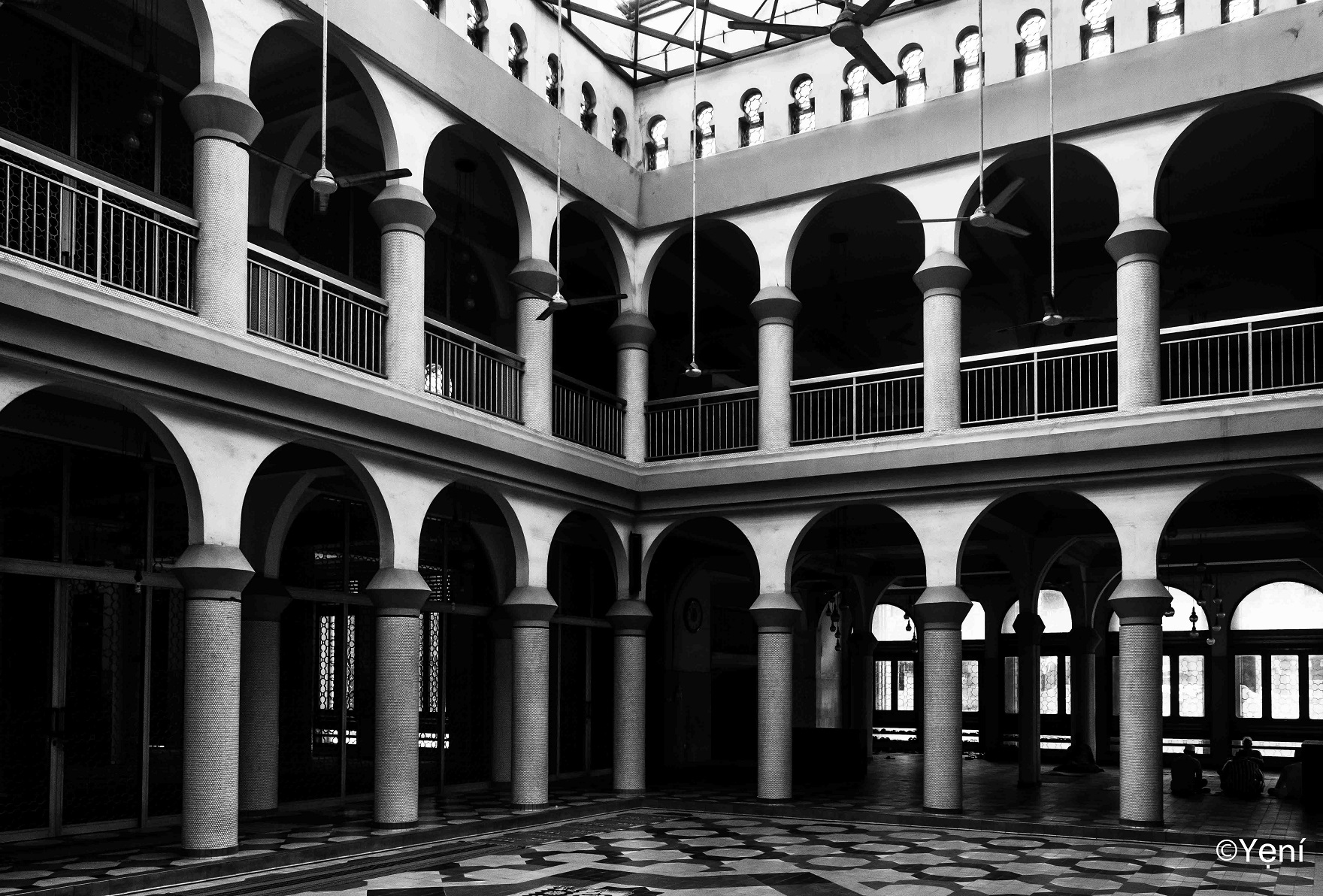 This year, we focus on reclaimed lands in Lagos. NewReclaimed; Contrary to common assumption, ‘New Lagos’ refers not only to reclaimed land but to all other outward expansion taking us outside of Lagos, sometimes into Ogun State or into nearby villages. NewReclaimed therefore may be seen as one and the same.

Reclamation perhaps played her most negative impact at Marina. The once beautiful and aptly named thoroughfare reduced to an untidy passage in an untidy island. In its place, car parks, obstructing bridges and storage for bottles of Coca-Cola. The half hearted attempt to create a garden at the new edge remains a failed urban project.

Reclamation has led to unintended misrepresentation: Banana Island is not an island but a peninsula. As is Orange Island. Is this minor quibble? No. Imagine the lost opportunity for short scenic bridges that would have connected us to these [real and detached] islands.

Parkview Ikoyi makes a nonsense of its own name. The park [to view] is gone and land further reclaimed into the lagoon. And somewhere, someone has named Alaro City, in flagrant misunderstanding of the definition of ‘city’; as is Eko Atlantic City before it.

Reclamation continues to expand the size of the Lekki Peninsula and showing no signs of abating. Perhaps only a financial crisis will slow it down and force us to think creatively about regeneration and re-adaptation of existing areas of Lagos whose potentials are ignored in search of El dorado.

Reclamation affords us the opportunity to create new urban spaces, test new urbanism ideas and perhaps lead us to appreciate existing areas more. But are we meeting these challenges? Famously, architects and urbanists appear to be in a crisis of underperformance. Are these new areas going to buck the trend? From those new settlements we have so far seen, no. There appear to be glossy images of projected outcomes, boasting to be new ‘Dubai’. Of course we know there’s no such thing. We need a New Nigeria.

NewReclaimed will seek to expose the successes, failings and difficulties in our ways of expansion and renewal. From professional underperformance, government lack of will, to inadequate education standards in our institutions of higher learning. Through talks, visits and other methods, Open House Lagos will probe deeper into this moniker and jumpstart wider conversations and consolidated action. All the while accepting that the best outcome should always reflect our own local values.

Tours and talks will be announced soon. To stay up to date please subscribe to our newsletter, or follow us on all our social media platforms. 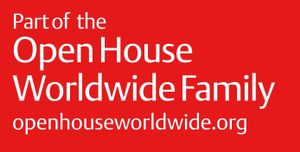